Brothers of the Knife set to release in January 2019! 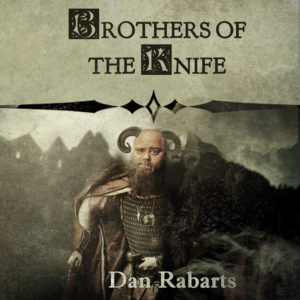 Ridiculously pleased to announce that my grimdark-yet-madcap fantasy novel, Brothers of the Knife, is due for release from Omnium Gatherum in January 2019. Brothers of the Knife is the first book in the Children of Bane series, and tells the story of Akmenos, a humble cook plunged into a world of murder, deception and terrible food puns.

Pre-orders will be available soon, in the meantime you can go ahead and mark it up as “To Read” over at Goodreads!

This entry was posted in Books and tagged fantasy, grimdark, steampunk. Bookmark the permalink.